This is the first of a series of three interviews with prominent scholars looking at Synthetic Cell research  from different perspectives. This time: the philosophy and ethics aspects, as viewed by prof. Carla Rita Palmerino (Rabdoud University) and prof. Hub Zwart (Radboud University, BaSyC PI).

‘A new chapter in the history of science’

Building a synthetic cell raises questions about the nature of life itself. Questions like are we creating life, and will we recognise it if we do? “The debate on ‘what is life’ is as old as science itself”, says Carla Rita Palmerino, Professor in the History of Modern Philosophy and director of the Center for the History of Philosophy and Science at the Radboud University Nijmegen. The subject also raises our hopes and fears, according to Hub Zwart, Professor of Philosophy at the same institution and a Principal Investigator at the Basyc consortium: “As a society, we fear the risks, but we hope it will help us create more sustainable, environment-friendly technologies.” 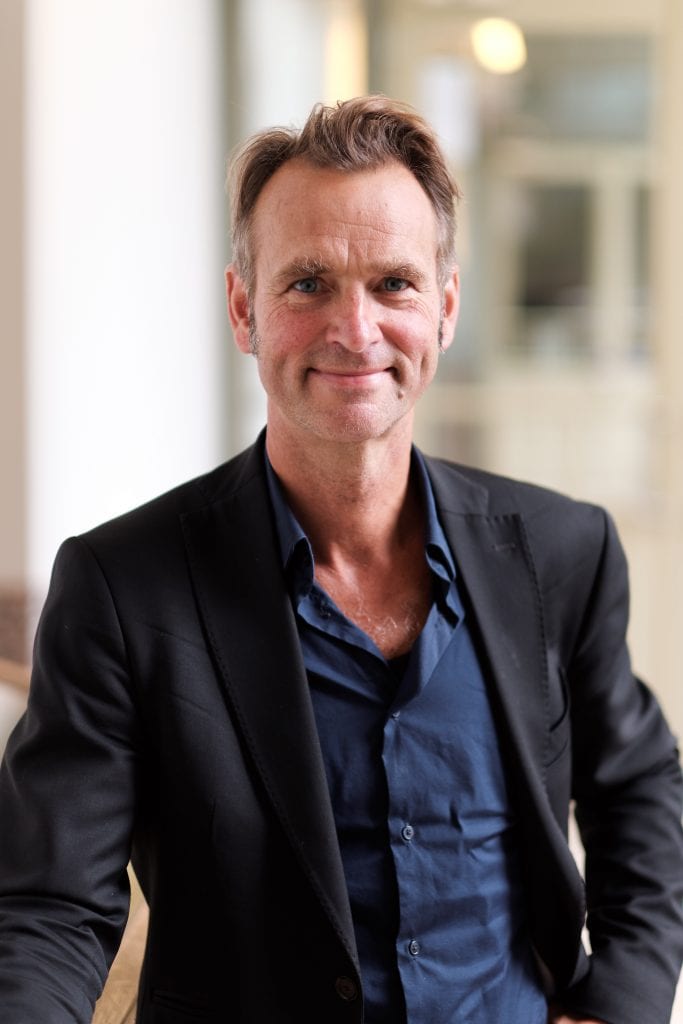 Fascination is one of the most common reactions Hub Zwart encounters in his work surrounding the synthetic cell. “Scientists and lay people are equally interested in what life exactly is; they feel it is an important question, and one we should be asking right now”, he says. “Many people are also optimistic about the potential benefits.  They are attracted to the idea of biomimicry – the phenomenon that technology is getting ever closer to natural systems – and they hope that this will help us create more sustainable, environment-friendly technologies.” At the same time, there is also some confusion about how synthetic cells could do that. “I sometimes get asked if were are trying to create in vitro meat, and although that is not the aim of the research, it might well contribute indirectly to it.”

As well as hope Zwart also meets fear. “There is a basic fear of the risks, such as the technology being used for the sole profit of multinationals, or even worse: falling into the wrong hands entirely and leading to bioterrorism”, Zwart explains. “There is also a more fundamental fear. Nature is seen as complex, rich and dynamic, and technology as limited. But as we are coming so close to the essence of life, our hold over nature increases. But while our technological power is increasing, our ethical power to manage this or contain this  is not keeping up; we often feel powerless in the face of technology.” Zwart himself is most interested in such fundamental risks. “Will this lead to more respect for nature, or rather to more manipulation and exploitation?”

He expects to play various roles in the project. “For one, I can take part in the public debate, engage in a dialogue with a wider audience. As a philosopher it is probably easier for me to address the more general themes”, says Zwart, who regularly appears in the media. Then there are the questions he would like to see answered. “What is our view on life, on what a cell is, and on technology and nature? Nature is often seen as a laboratory that can teach us a lot, but how do we view nature in the context of this project? I can fuel the discussion on such topics and analyse the outcomes.”

Zwart stresses that he is a participant in, not an observer of the research. “These are shared question that we should seek to answer in dialogue, and I know scientists are already pondering these very same questions”, he says. “Drawing on my expertise, I am aware of the pitfalls and paradoxes we might encounter in the process. After all, discussions on such topics date back to the 1970s.” It was back in the 1970s that genetic engineering really took off, and some scientists started viewing life as something that could be designed and engineered. 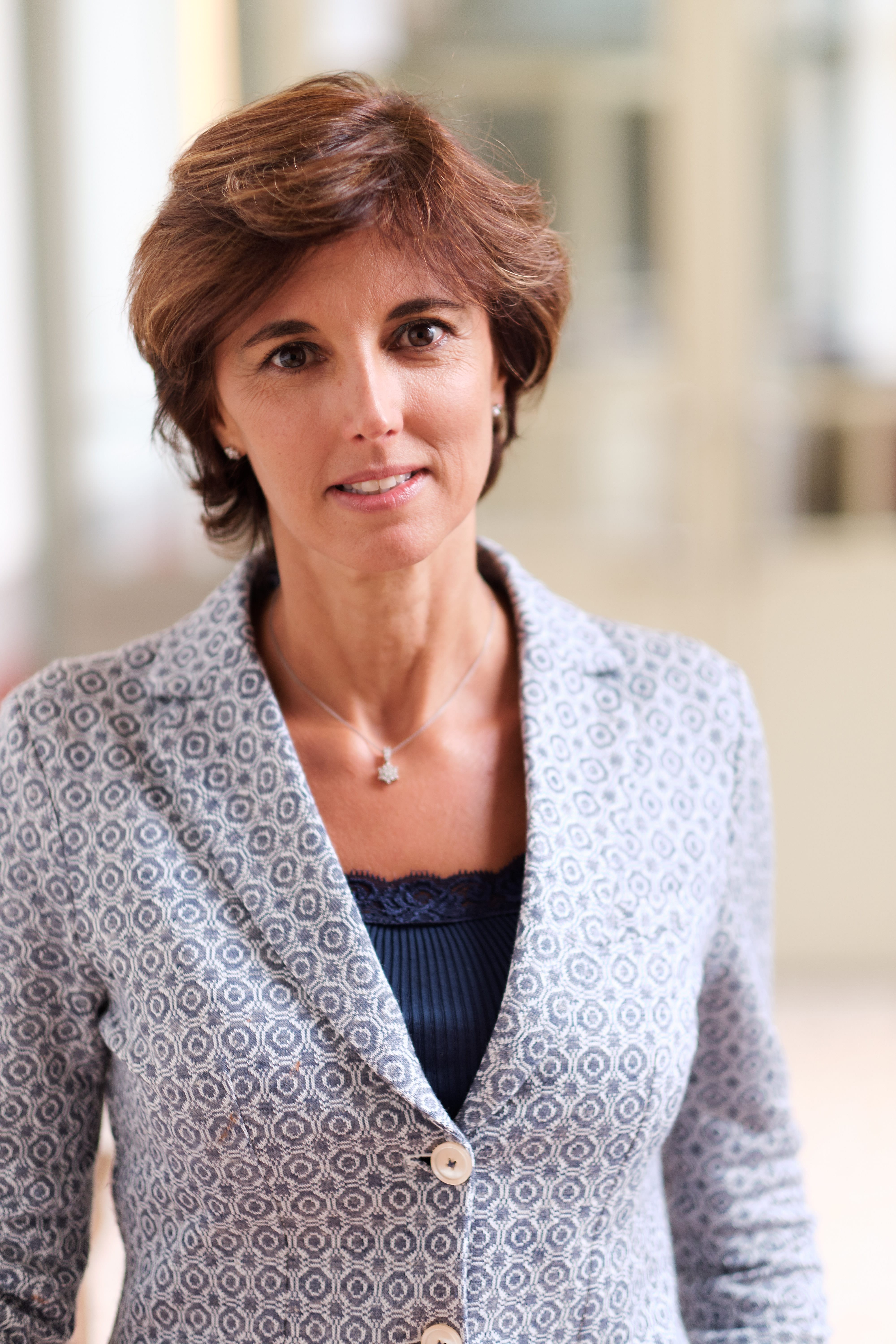 Carla Rita Palmerino places such issues in a wider historical context: “Since Antiquity, philosophers and scientists have been trying to define life and to draw the boundaries between living and non-living matter,” she says. “Many of these attempts to define life centred on finding characteristics common to all living organisms. Take Aristotle, who said that all living organisms share the capacity for self-sustenance, growth, and decay.” The property of ‘self-sustenance’ also figures in the definition of life proposed by NASA in 1992: ‘Life is a self-sustaining chemical system capable of Darwinian evolution.  “The NASA Exobiology working group thought that a such a broad definition could be useful in the search for extra-terrestrial life. If you don’t know what life is, how will you recognize it when you encounter it? The question is whether it is possible to formulate a definition of life and whether such a definition could be of any use in synthetic cell research.”

Another important question is whether the laws of physics can be applied to living organisms. “Schroedinger concluded in 1944 in his book ‘What is Life’ that we need more than the available physical laws to explain life’,” says Palmerino. “This is also an age-old question. Throughout history there have been philosophers like Aristotle or the so-called vitalists of the seventeenth and eighteenth centuries who argued that life is an irreducible phenomenon and that living and non-living organisms obey different laws. Others, like the seventeenth-century philosopher René Descartes, thought that living organisms are nothing more than very complex machines. If that is the case, then one can use the laws of mechanics to explain life. But how can a machine grow, regenerate lost parts and reproduce itself? These are questions that Descartes left unanswered.”

“The question Schroedinger asked is of course also a question of disciplinary boundaries. In 2004 Ernst Mayr, one of the most important biologists of the twentieth century, observed that biology turned into an autonomous discipline once it became clear that some of the basic principles of the physical sciences are not applicable to it  and that some of the basic principles of biology are not applicable to inanimate matter. But to say that biology is an autonomous discipline does not mean of course that it cannot benefit from the insights of other disciplines. In  synthetic cell research, scientists from different disciplines and with different theoretical backgrounds collaborate to unravel the secret of life.”

Zwart considers synthetic cell research to be an entirely new chapter in the history of science. “ We are taking a holistic approach, and are not only interested in parts of the cell, but also in the whole. It shows how much we value nature’s complexity and would like to get near it”, he says. “That calls for interdisciplinary and cross-border collaboration, and a dialogue beyond the boundaries of individual disciplines. To my mind, this is one of the most important scientific projects of our time.”